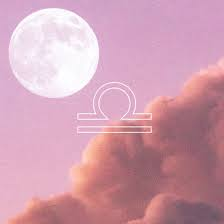 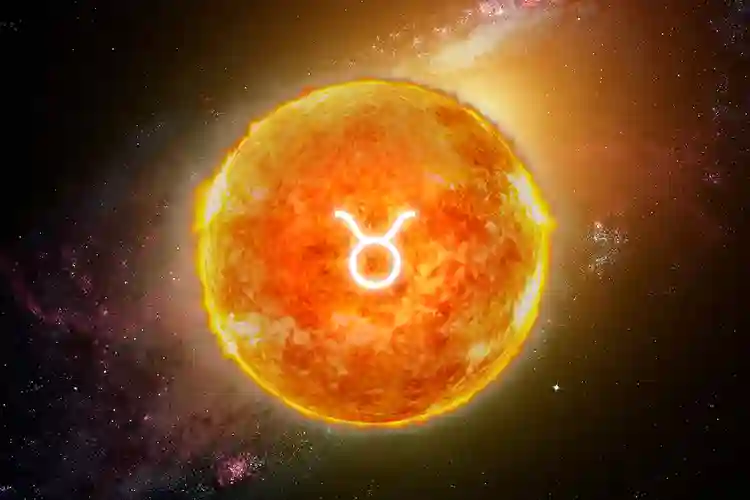 I realize that most of us are still awash in the emotional pull of the Jupiter-Neptune conjunction in Pisces of April 12, but we have even more intensity in store for us on April 16 with the Full Moon in 26 degrees of Libra.  I think it is a pretty fair statement that emotions and tears were flowing on that conjunction, when I tweeted:

Today is the big Jupiter-Neptune conjunction in Pisces that brings a new cycle of idealism and optimism. Focus on making your dreams a reality. #astrology

The Full Moon in 26 degrees of Libra is also inconjunct Jupiter and Neptune in 24 degrees of Pisces, so there is an added emphasis on making adjustments to achieve some emotional balance.  Libra is a sign with themes of seeking balance and is all about relationships.  Full Moons inherently have themes of closure and completion, so some relationships just might end.  I think it’s also prudent to warn anyone with planets in the late degrees of the cardinal signs of Aries, Cancer, Libra and Capricorn that this will be an exceptionally intense Full Moon.
The Full Moon will also be trining Saturn in 23 degrees of Aquarius, which could actually cut us a break.  It will provide us with some stability by helping us tap into our maturity and wisdom to navigate these difficult times and make us more grounded.  But this does mean that the fixed signs of Taurus, Leo, Scorpio and Aquarius are not exactly getting a free ride with this Full Moon because we are headed into eclipse season: the first one is a Solar Eclipse on April 30 in 10 degrees of Taurus and the second one is a Lunar Eclipse on May 16 in 25 degrees of Scorpio.
One of the reasons I am describing this as a power-packed Full Moon is the involvement of Pluto in 28 degrees of Capricorn.  There is a T-square on April 16 involving the Sun in Aries, Moon in Libra and Pluto in Capricorn.  Pluto is all about power, transformation and emotional intensity.  Power struggles could emerge and secrets could come to light about abuses of power.  I don’t think that it is a coincidence that the war in Ukraine started during the week of the Pluto Return of the United States. It has also been pointed out by other astrologers that in 2022 every Full Moon until July will be engaged with Pluto.  On April 18, the Sun in Aries will be exactly squaring Pluto in 28 degrees of Capricorn, which will see us digging deep for transformation.
One of the saving graces of the Full Moon is the conjunction between Mercury in 11 degrees of Taurus with Uranus in 13 degrees of Taurus.  Sudden insights, ideas and breakthroughs could surface.  Mercury and Uranus will be exactly conjunct in 13 degrees of Taurus on April 18, so these themes prevail for a few days.
As usual, I am right in the thick of the action of this Full Moon.  It is conjunct my Juno and Neptune in Libra in my 1st house and it squares my Chiron in Capricorn in my 4th house, as well as my Midheaven, Jupiter and Uranus in Cancer.  Yep, I have a cardinal T-square that is being set off.  And as a Scorpio, I also have the Mercury-Uranus conjunction in Taurus opposing my Pallas and Saturn in Scorpio in my 1st house and squaring my Mars in Aquarius in my 4th house.
We do get a little astrological relief on April 19 when the Sun moves into the Venus-ruled sign of Taurus.  It is time to slow down, get grounded and enjoy the finer things in life as the pleasure principle prevails.  This is a huge change from the impulsive cardinal fire energy of Aries.  We will be focused on material growth and playing it safe. By all means, get outside and enjoy the earth as the weather will undoubtedly be improving.  But we will have the tenacity to pursue our goals because Taurus is fixed earth.  Just watch out for the shadow side of  Taurus, which can involve being overly stubborn and possessive.  It should be a calmer and more peaceful transit. 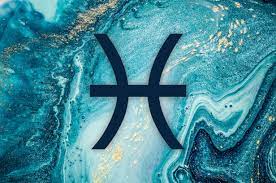 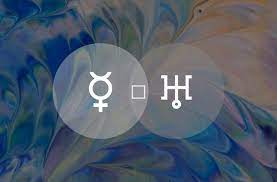 Are you feeling the loving vibes yet?  We just had a Full Moon in Leo on February 16, which featured a beautiful conjunction between the two love planets Mars and Venus in Capricorn.  If not, maybe you were feeling the quincunx or inconjunct aspect between the Moon in Leo and Pluto in Capricorn.  Since the Full Moon was conjunct my Pluto in Leo, I felt a sense of imbalance and was required to make several adjustments. On that day I tweeted:

But if you didn’t reap any benefits from the recent Full Moon, the energy is about to shift dramatically on February 18 when the Sun moves into the mutable water sign of Pisces.  There will be more of an emphasis on emotions and feelings, which is quite a difference from the cerebral nature of the fixed Sun in Aquarius.  We will be motivated to feel, imagine and dream. Empathy, compassion and selflessness will also prevail.  Our intuition and instincts will be more accessible and our emotional sensitivity and spirituality will be heightened.  Creativity will also flourish when the Sun is in Pisces, so this should be a boon for artists, musicians, writers and anyone in the performing arts.

I always feel a bit lighter when the Sun is in Pisces because it starts its transit in my 5th house of romance, creativity, children and just plain fun.  Not to mention that it makes all of those lovely trines it makes to my Scorpio and Cancer planets.  Of course, we all need to be mindful of the shadow side of Pisces: a tendency to embrace escapism through drugs, alcohol, food or shopping as well as adopting a victim or martyr role.  There can be some confusion present when the Sun is in Pisces because it is such a dreamy sign.  So just be careful not to view the world through rose-colored glasses for the next month.

We shouldn’t forget that the Sun is joining not only Jupiter, but Neptune in Pisces.  Neptune in Pisces is about to see some sweet action from Mars and Venus. Mars in Capricorn will be forming a supportive sextile to Neptune in 22 degrees of Pisces on February 23.  This aspect will increase our sensual desires and has a very romantic vibe. It also fuels our spiritual energy and we can feel compelled to act on reaching our goals.  Since Mars and Venus have been traveling together, Venus will sextile Neptune in 22 degrees of Pisces on the following day, February 24.  Venus sextiling Neptune will inspire us to be more active in our creative endeavors and we just might want to pencil in some more quality time with a loved one.

But we are not done with the Aquarius energy quite yet.  Mercury in Aquarius will be forming an exact square to Uranus in 11 degrees of Taurus on February 24.  I have a natal Mercury-Uranus square and I can tell you that like all squares, it generates a lot of tension.  It is definitely nervous tension that can bring flashes of insight but also impatience. Excitement and change will be in the air but it is very easy to get distracted with this aspect in play. Different perspectives will abound, but be careful not to make any major decisions if you can help it now.  And don’t be surprised if electronics and computers malfunction on this day.