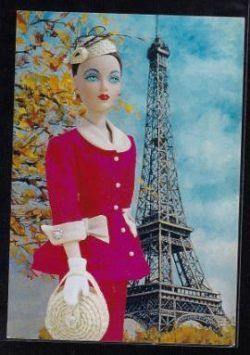 This Mercury retrograde period finds me behind in most areas of my life. While I intend to try, I won’t be surprised if I don’t catch up in the near term. You’ll be affected because I’m writing these letters on the fly, and sending them without the benefit of Satori-edit. I’m sorry!

You’re probably beginning to get knocked around in relationships. If not, you can expect this to start soon. You’ll come up against a hard edge.

It’s not the end of the world or anything. Just expect to have to hammer out any kind of deal or agreement.

As an example, my Taurus son asked me to cosign on year-long lease for a big house he’d share with three other college students. Answer – no. Off he went, looking for another option.

I don’t think this is a bad thing. I’m bullish (Mars in Taurus) on independence (Venus in Aquarius). The anecdote above illustrates the space between my son and our Venus-ruled money and desires. Anyone with a modicum as intelligence does not try to push a BULL around.

This energy is active now but it will increase over the next week, coming to a head under the full moon in Libra on March 20th. See: Love, Sex and
Aggression.

Another note – Uranus in Taurus is in mutual reception to Venus in Aquarius. Think in terms of an individual tastes. I like spicy food, you don’t. It behooves both of us to learn to live with this difference!